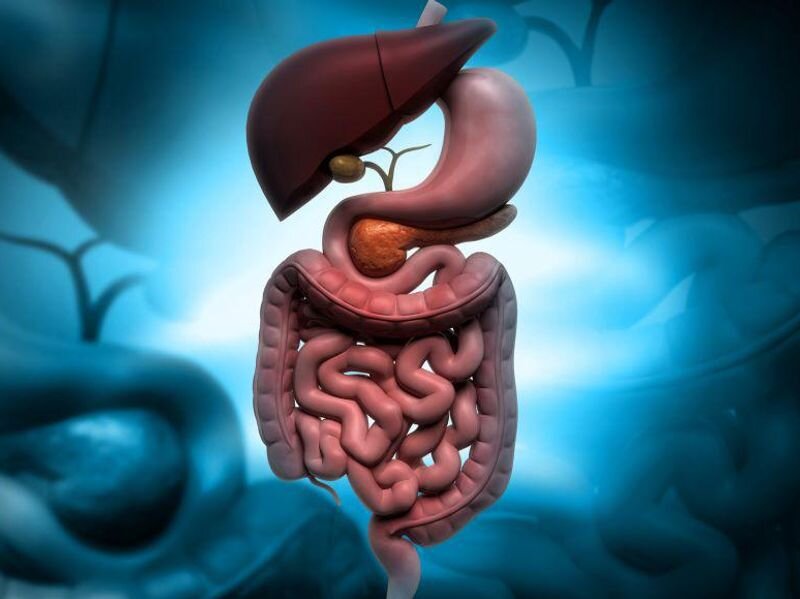 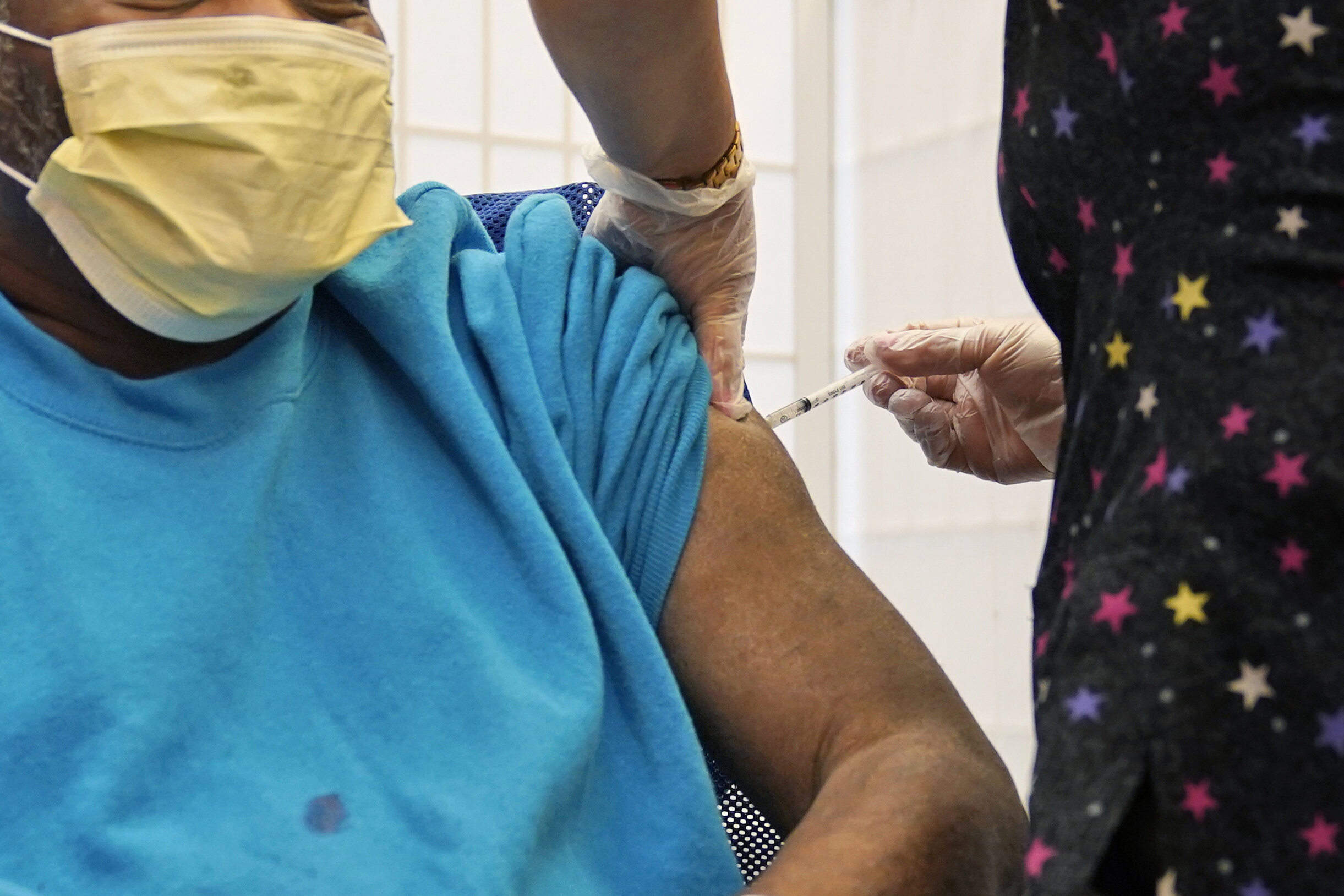 Volumes at UPMC largely rebounded to pre-pandemic levels in the second half of 2020, propelling the Pittsburgh, Pa.-based academic health system to an $836 million operating income, UPMC announced Friday.

While inpatient visits were still down 10% as of Dec. 31 compared to 2019, volumes have since recovered to near pre-COVID levels, UPMC said in its earnings report. Meanwhile, outpatient and physician services volumes slightly increased in the last two quarters of 2020 compared to the back half of 2019.

UPMC’s insurance division helped boost its finances as insurance operating income increased by $405 million from 2019 to 2020, in part due to medical utilization decreasing through the first two quarters as a result of COVID-19. UPMC had 4 million insurance members as of Dec. 31, up 11% from the prior year.

While volumes have rebounded, UPMC executives said on a call with reporters Friday that they were worried about those who deferred or skipped care. Chronic illnesses may have worsened or early symptoms may have been missed as patients avoided preventative care. That, combined with a “fairly significant” increase in mental health cases, could pose long-term consequences, said Diane Holder, president of the UPMC insurance services division and president and CEO of UPMC Health Plan.

“It makes us a little concerned that folks who did not get colonoscopies or other preventative care may see their conditions advance,” she said.

UPMC physicians continue to encourage their patients to not delay preventative care, UPMC told Modern Healthcare after the call.

Telehealth helped fill some of the care gaps. Around mid-April, UPMC was performing about 15,000 telehealth visits a day, up from about 250 a day in February. While utilization has since dropped, the system is still logging about 6,500 daily video or phone consultations.

UPMC completed a $111 million inpatient tower at UPMC Hamot in February, which added 64 intensive care beds to its network. That was part of the systems’ $865 million of 2020 capital expenditures.

The Biden administration will begin making 400 million N95 masks available for free to Americans starting next week, now that federal officials are emphasizing their better protection against the omicron variant of COVID-19 over cloth face coverings. The White House announced Wednesday that the masks will come from the government’s Strategic National Stockpile, which has […]

The Office of the National Coordinator for Health Information Technology has unveiled the Trusted Exchange Framework and Common Agreement, an interoperability project mandated as part of the 21st Century Cures Act. A document ONC and interoperability not-for-profit organization Sequoia Project published Tuesday outlines the legal and technical principles for a network enabling state, regional and […]