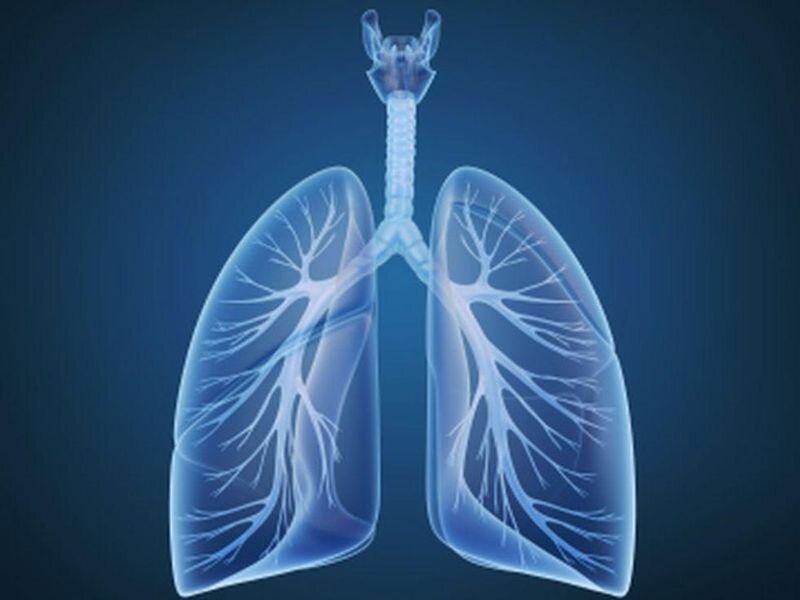 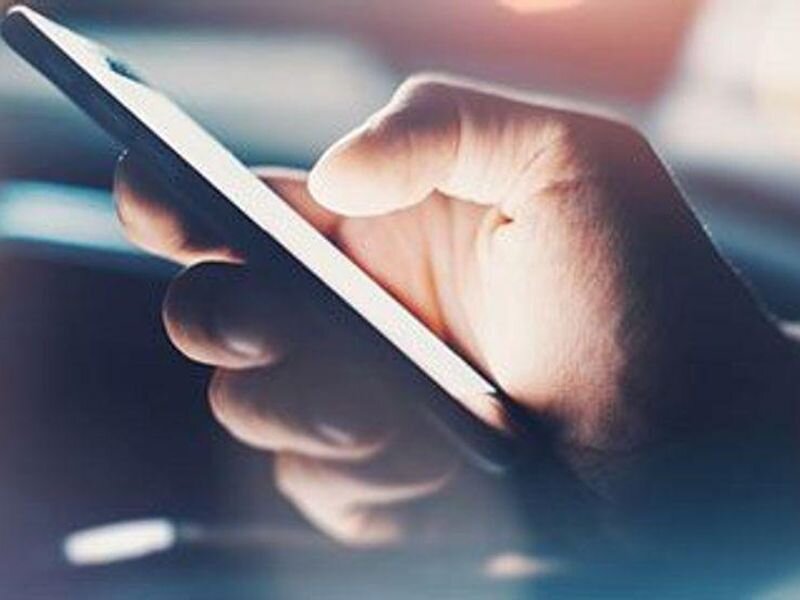 Insight attorney Mark Silberman said the firm has talked to Humboldt Park Health CEO Jose Sanchez and is open to partnering with the local safety-net hospital.

Mercy CEO Carol Schneider reiterated during the meeting that Insight remains the only entity capable of operating Mercy as a full-service hospital.

“We applaud the vote by the board today that will help support continuity of care for South Side patients,” the hospital said in a statement today. “After a lengthy process that included the evaluation of dozens of proposals, the Insight proposal was the only one that had both the financing and a commitment to run a full-service community hospital with emergency and maternity services. We look forward to working with the Insight team as we transition Mercy Hospital.”

Mercy posted net income of $4 million in fiscal 2020, compared with a net loss of $36 million a year earlier, according to Trinity’s financial filings. Livonia, Mich.-based health system Trinity, which also owns three-hospital Loyola Medicine, has said the aging facility would require at least $100 million of capital investments in the next five years “to maintain a safe and sustainable acute care environment.”

Shah testified during the meeting that Insight has the support of Rush University Medical Center CEO Dr. Omar Lateef, who pledged to provide clinical and logistical support during the transition (if patients require services that the hospital can’t immediately provide) and beyond.

Lateef didn’t immediately respond to a request for comment.

Ald. Sophia King, 4th, was among attendees who questioned whether Insight’s experience managing a 20-bed for-profit hospital in Warren, Mich., focused on orthopedics and neurosurgery, would translate into managing a 400-bed hospital on Chicago’s South Side.

Mercy would be Insight’s first facility outside Michigan, where it operates five sites of care and works closely with surrounding hospitals, Shah told Crain’s earlier this month. He said the firm at one point was in talks to acquire MetroSouth Medical Center in Blue Island.

A group of elected officials, including Gov. J.B. Pritzker, last month condemned Trinity Health for moving to close the facility without state approval. In response, the hospital said it was open to transferring ownership “to any interested buyer with financial backing and operational experience.”

Talk of closing the Near South Side facility in 2019 is what led four financially struggling institutions in the area to explore a combination that could eliminate redundant expenses and improve bargaining power with insurers. But the deal fell apart after state legislators declined to help fund the merger, citing a lack of specifics around where any new facilities would be located and which existing facilities might close.

The virtual-first concept was so new that Priority Health called those enrolling this year to ensure they understood how it worked. “If people were more comfortable with brick-and-mortar, they should choose other options,” Kincaid said, adding that the plans have drawn 5,000 enrollees since January, a number she hopes will double next year. Other versions […]

STORRS, Conn. (AP) — Nurses around the U.S. are getting burned out by the COVID-19 crisis and quitting, yet applications to nursing schools are rising, driven by what educators say are young people who see the global emergency as an opportunity and a challenge. Among them is University of Connecticut sophomore Brianna Monte, a 19-year-old […]

MIAMI — Banned from the Florida hospital room where her mother lay dying of COVID-19, Jayden Arbelaez pitched an idea to construction employees working nearby. “Is there any way that I could get there?” Arbelaez asked them, pointing to a small third-story window of the hospital in Jacksonville. The workers gave the 17-year-old a yellow vest, […]